In honor of all things Why Don’t We (just ‘cause), let us present you with a mix of random, surprising, silly, and yes, some #basic facts about the guys who need to be on your radar right now — if they aren’t already. We’ve compiled 15 facts that are everything you need to know to stan WDW. Because you will. It’s already happening to our editors...

1. The guys say they would, in fact, date a fan. (Psst: Their fans are also known as Limelights.) 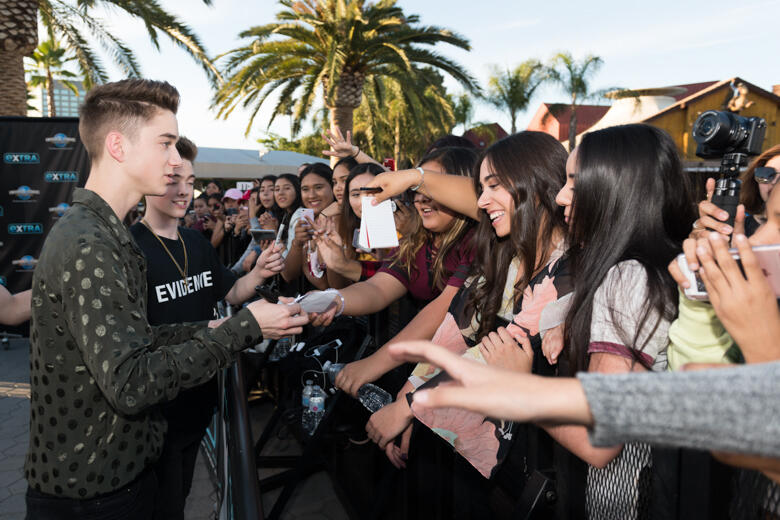 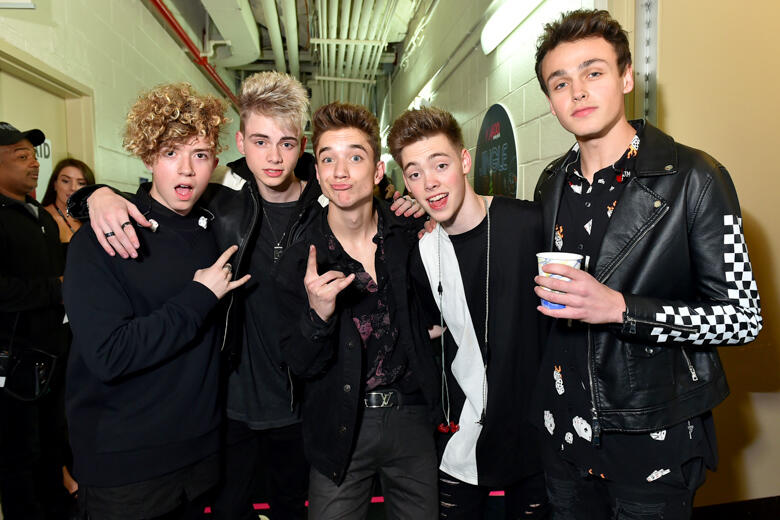 3. Jack was able to take his little sister to Disney World after joining the band — a dream of hers that she had been saving up for for two years.

4. The band is embarking on their 2018 “Invitation Tour” in February, going all across the country in fairly intimate-sized venues. Better see them now before they’re performing in stadiums! 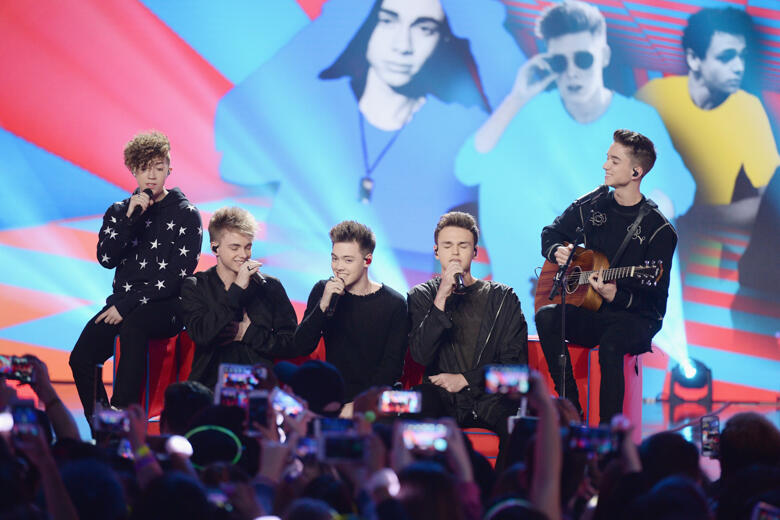 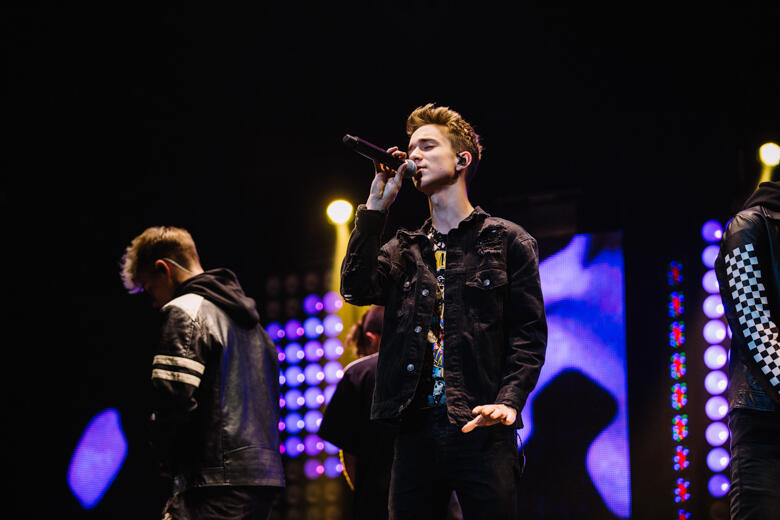 6. But even before that, he started out as a street performer, he revealed to iHeartRadio. 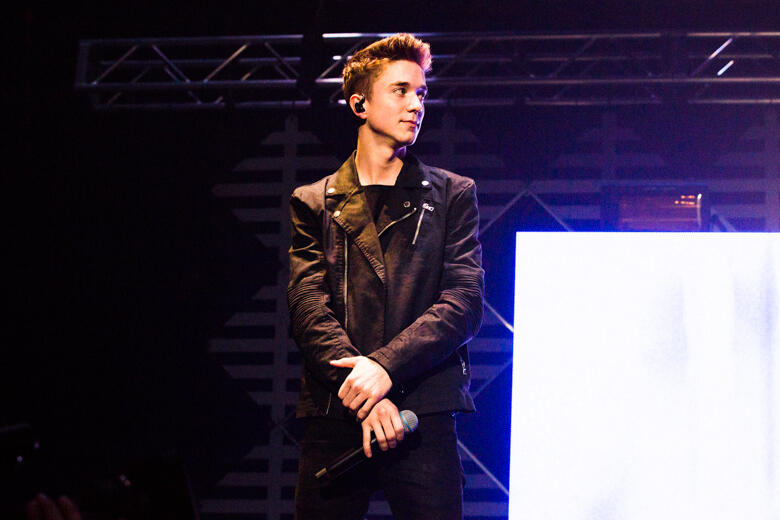 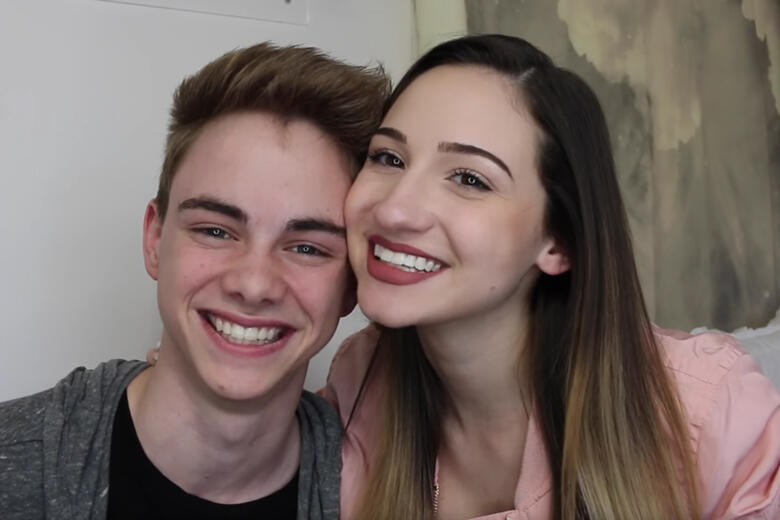 8. One of Jonah’s biggest inspirations is Ed Sheeran. 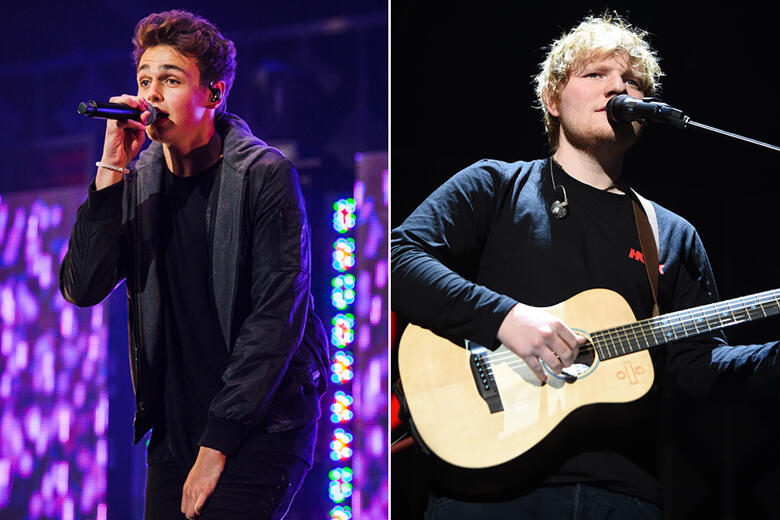 9. And one of Jack’s biggest inspirations is Frank Ocean. 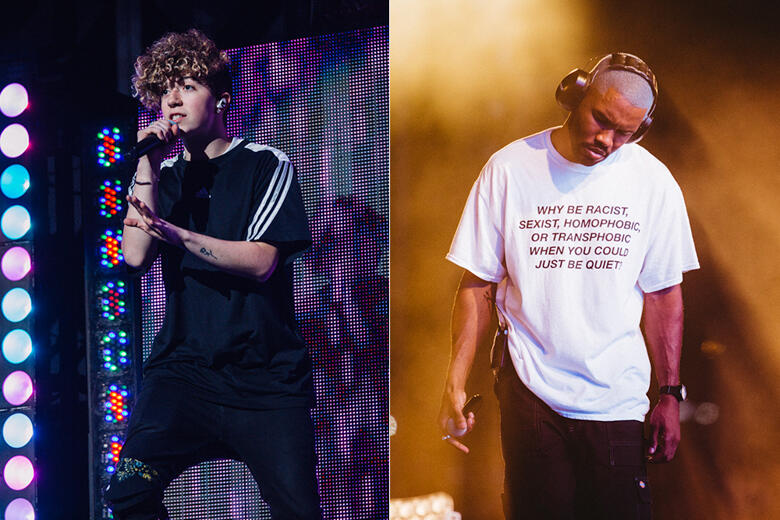 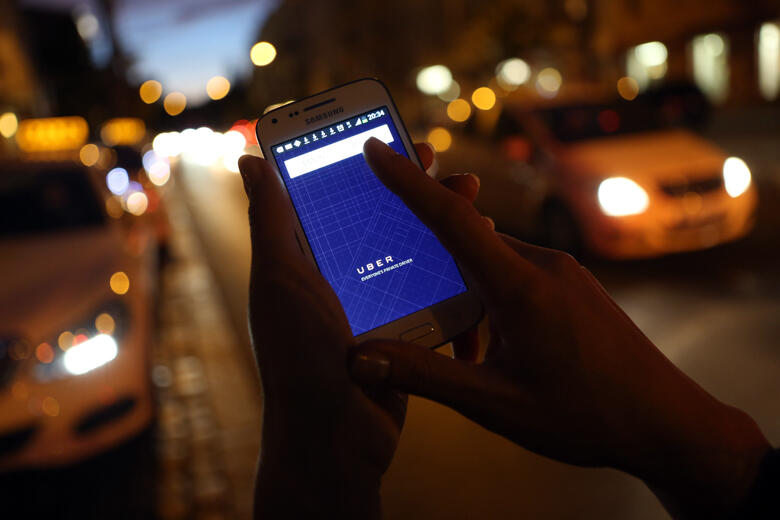 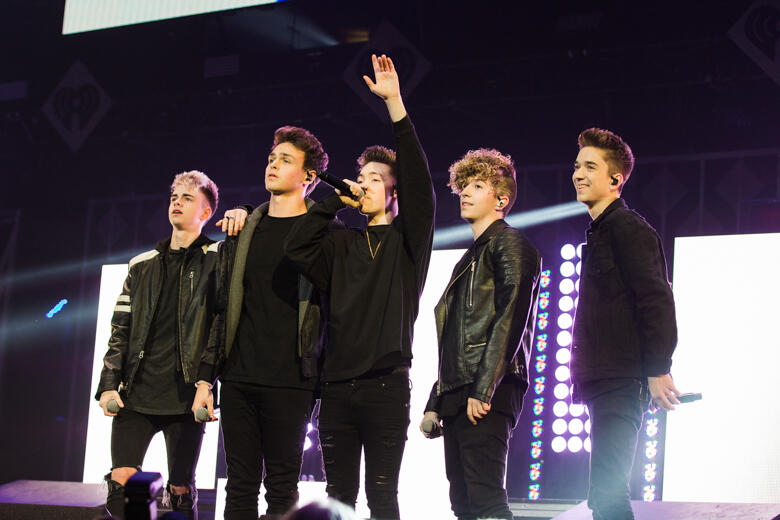 12. The guys couldn’t believe it when they were performing at Madison Square Garden as part of our iHeartRadio Jingle Ball Tour. 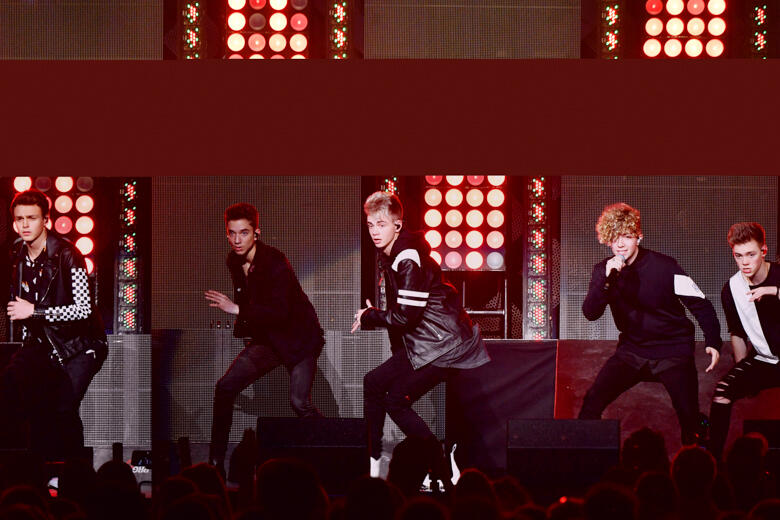 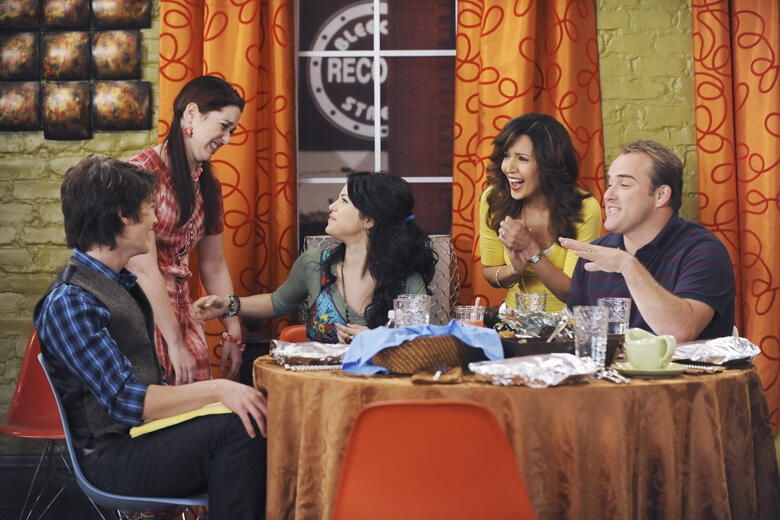 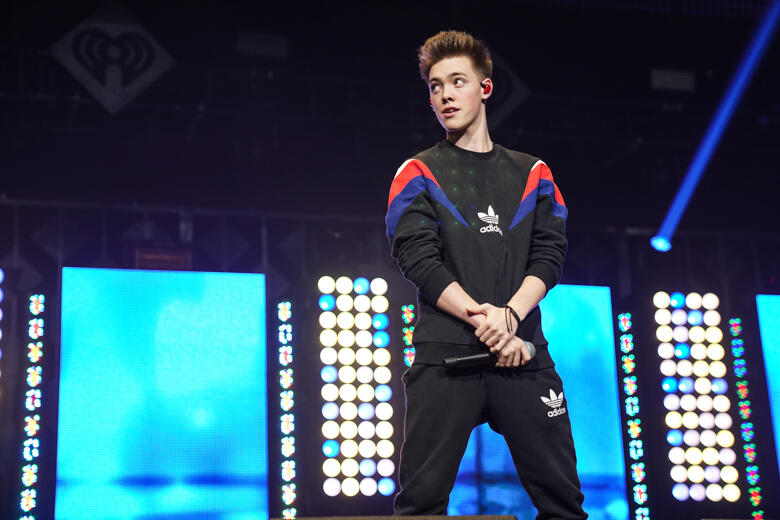 15. If they could walk up to any celeb and serenade them, they’d all pick Selena Gomez. 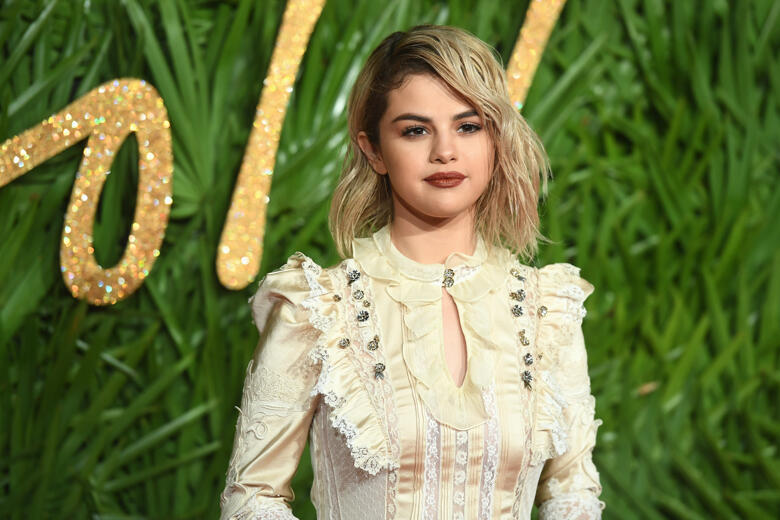